‘I Loved My Year In America’ 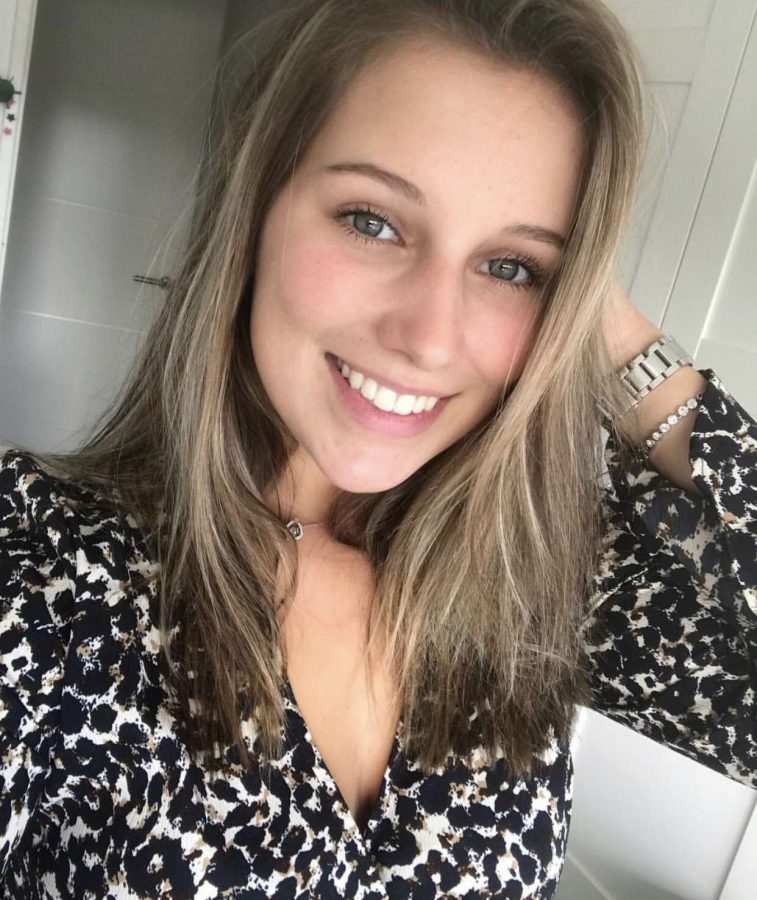 Was it weird going to live with your own family again/not living with the Millers anymore?

It was weird in the beginning when I got back, but I got used to it soon!

Did your friendships/relationships with people from the Netherlands return to normal when you got back?

Yes, they did! My friends were happy to see me again.

Do you miss your friends from America?

I miss my friends a lot! It’s weird not seeing them daily. I try to talk to them on social media, but it’s hard because of the time difference.

What is one thing you miss most about America?

It’s probably weird to say this, but I actually miss going to school there! I had so much fun at school. I miss the school spirit and the lockers. We really don’t have that here.

What are you most glad to have back now that you’re in Holland?

My bread and cheese. I can’t live without it.

What was the hardest part of being in America?

It was probably staying in touch with my family and friends. My “American” life was really busy and it was hard to talk to them daily. I missed them a lot.

What was the hardest part of coming back to the Netherlands?

Getting used to the “Dutch” lifestyle again. Dutch people dress, eat, and just do stuff different from Americans.

Would you do it over again if you had the choice?

YES! Yes in capital letters. It was the best experience ever, really. I loved my year in America and I would totally recommend doing it.

Was it weird to transition to not speaking just English again?

How did you celebrate when you left/got home?

I did not have a celebration when I got back. I just invited some friends over. I did have a surprise party when I left the Netherlands! It was the day before I left.

Many people know about the struggle of growing accustomed to the “American” lifestyle, but not many think about the struggle of a foreign exchange student transitioning back to their home country. After a year in America, foreign exchange students become used to the everyday life of an American teenager. Going back home can be difficult for them in the aspect that they have to become accustomed to a “new” life once again. As you can see from my interview with Marnouk, she had to speak Dutch again, live with her own family again, and many other things when she got back to the Netherlands. This interview with Marnouk reinforced my thoughts that foreign exchange students are incredibly brave and fearless in their decision to come to America.