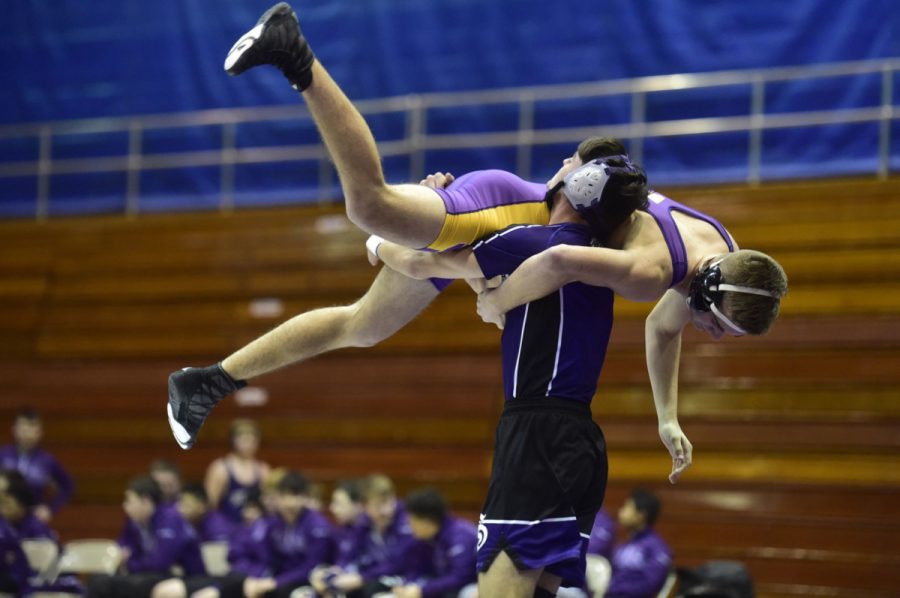 January 10, the Owls Wrestling team had many accomplishments to be proud of. The seniors were honored, they had a victory over Scottsburg (69-12), and they regained possession of the “Big Shoe.” Even after Seymour’s great success, Scottsburg’s Dylan Campbell and Seymour’s Josh Pennington’s match stood out.

Dylan Campbell is a senior for Scottsburg who has Down Syndrome. Dylan works hard and never lets Down Syndrome get in the way of achieving his goals. Before the match, Seymour’s coaches told Josh that he could do what he wanted with the match. Josh decided to reward all of Dylan’s hard work with a victory. Josh showed everyone in attendance what the true face of sportsmanship looks like.

When talking about Josh’s actions on Twitter, Coach Musser said, “So proud of how you represented our school tonight Josh! Glad I can call myself your coach and fellow Owl!”

When asked about the match Josh said, “I thought that he deserved to win the match. I only started wrestling this year, and he’d been doing it for a long time. Our match would be one of his last, so I believed that he should win.”