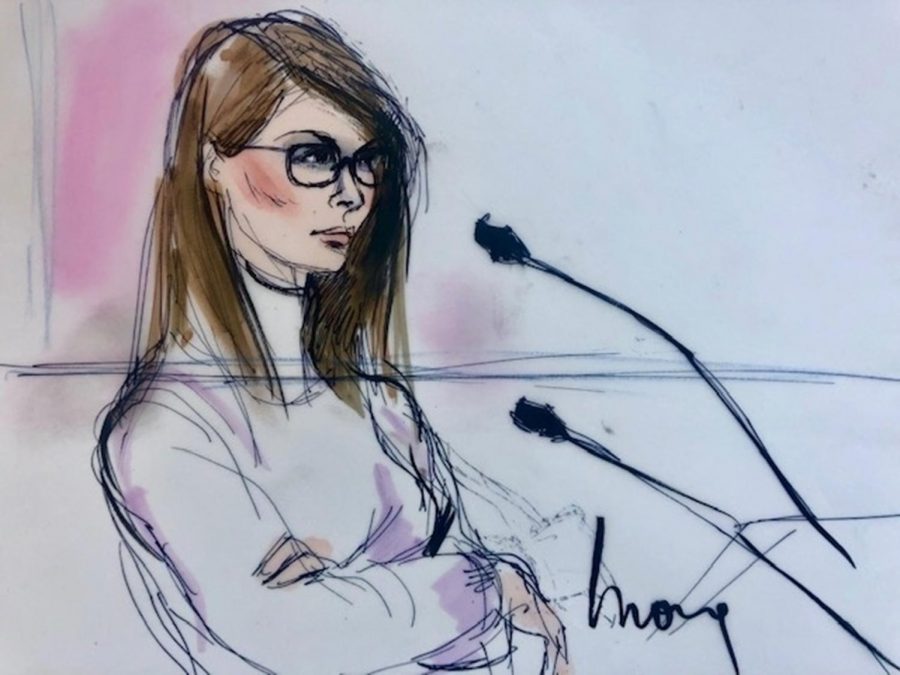 One of the biggest college admission scandals emerged Tuesday. Among the people accused are wealthy parents, actresses, coaches, test proctors, and more. They have carried out a nationwide fraud to get students into prestigious universities. In all, 50 people are accused of cheating on standardized tests or bribing college coaches to accept students as athletes. Parents paid between $15,000 to $75,000 for each test to get their child a better score.

One of the most famous people in this case is Lori Loughlin. Lori Loughlin is most commonly known for her character Aunt Becky on the TV show “Full House.” Loughlin and her husband allegedly paid $500,000 to have their two daughters designated as crew team recruits at the University of Southern California. Their daughter Olivia Jade is a YouTuber and influencer known to talk about how much she does not like school. Following the scandal, Olivia Jade was dismissed from her partnership with Sephora. Also following the scandal, Lori Loughlin has been fired from Hallmark. They have stopped all productions involving her, and will be removing all of her completed work. In court, the judge set a $1 million bond on Lori Loughlin, and she will be returning to court in Boston later this month.