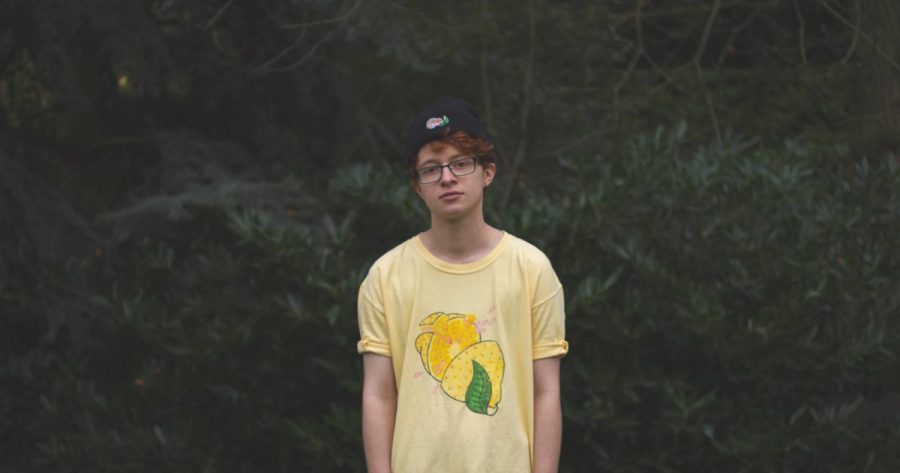 Robin Skinner, who goes under the name Cavetown since 2013, makes music in his bedroom by himself. His dad is a professional flutist (flute player) and director of music at Cambridge University located in the United Kingdom. This is how he got into music. At the age of 20, Robin is already touring through the United Kingdom and America. Even if he was not popular enough to tour, he would still be passionate about his music, stating: “I’m honestly just having fun making music right now. It would definitely be really cool to tour and stuff, but that’s not what I think about when I make songs. I’m a very in-the-now kind of person. I just go with the flow and see where it takes me.”

Robin Skinner speaks about how he writes lyrics by stating, “I speak about very genuine things and very personal things that I personally find hard to say, that’s why I write a song about it. I think people relate to that: sometimes they can’t put things into words, but when they hear a song about it, they can point to that.” Robin’s music is easy to relate to and is put to a beat that is performed and created by Robin himself. One instrument he uses and shows in his videos is the kazoo which he sells on his website for $5.00.

To Robin, music is his way of dealing with the world and all of his problems. He writes his feelings into lyrics and shares them with the world’s ears. Robin also has a YouTube channel with almost 800,000 subscribers. He makes vlogs, music covers, animal care videos, and opens fan mail. Robin always tries his best to be happy and stay positive throughout his videos.

On November 16, 2018, Robin released the first part of his fifth album (Sandy) titled “Animal Kingdom.” On March 28, 2019 the final part of his fifth album (Jackson) for “Animal Kingdom” was released. One of his most popular albums is titled “Lemon Boy” which most of his merch is based on. Each album has its own meaning, but both are amazing and are beautiful in their own way.

The song “Boys Will Be Bugs” is his most listened to song on Spotify. It is based on the beginning of his career in 2013 when he was 14 years old. When Robin released his music out in the world, he felt as though”I’m a big boy now and I’m very scary” and that he ruled the world. Now six years later, he is 20 years old and has finished releasing his fifth album.

Robin Skinner is known for his gentle voice and calming melodies. Watching his YouTube videos, it is obvious that Robin is a sweet young man who is optimistic about the world and the creatures that live in it. Not only does he have a beautiful personality, but the music he makes is relatable and is meant for the entire world to hear.