Seymour Gets Revenge Against Rival Brownstown 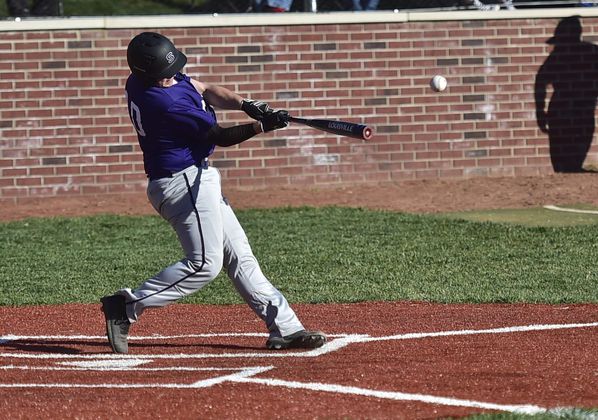 It was a sweet Tuesday night for the Owls, defeating Brownstown in dominating fashion 11-0. This win just nearly a week after dropping to Brownstown at home 9-3. Everything was working for Owls’ Junior Matthew Moore on the mound. He threw 5 innings and only gave up 1 hit. The bat was also working for the Owls who started off hot, taking a 3-0 lead in the first. They carried that momentum into the 2nd inning, with Devin Hill following up his 2 RBI double in the first with an RBI single in the second. Another run would score off an error giving the Owls a 5-0 lead. The Owls continued their dominance throughout the rest of the game and ended up finishing with 15 hits led by Hill who had 4 hits, with 4 RBIs and 2 runs scored and Brayden Wilson, who had 3 hits and 2 RBIs.