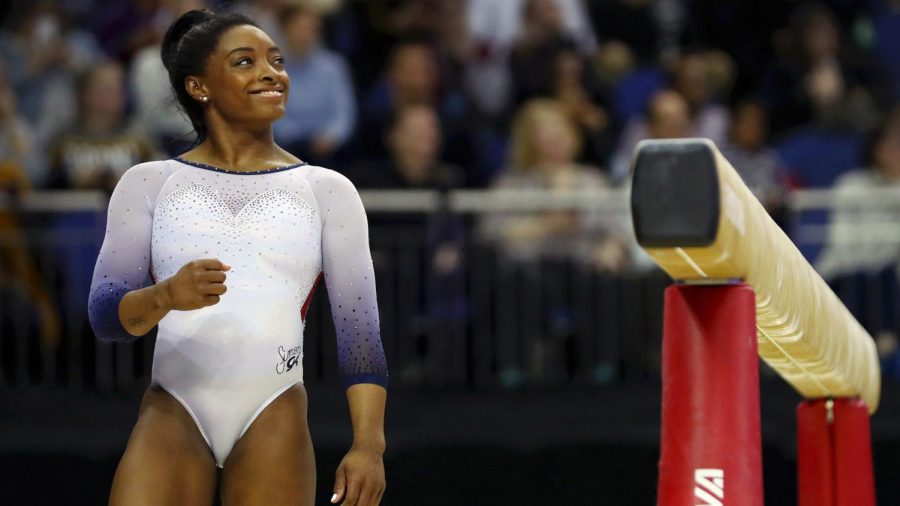 Simone Arianne Biles is an American Artist gymnast. Biles is the 2016 Olympic individual all-around gold medalist for gymnastics. She was the vault and floor gold medalist, as well as the balance beam bronze medalist. She was part of the gold medal winning competition team. She dubbed the “final five” at the 2016 Summer Olympics in Rio De Janeiro.  From there she has continued to break records. Simone was the first person in history to land a double twisting, double somersault in competition at the U.S. Gymnastics Championship. At the U.S. gymnastics championship on Friday, she became the fist gymnast to land a double-double in competition. In her balance beam routine she soared in a double twisting, double somersault dismount.