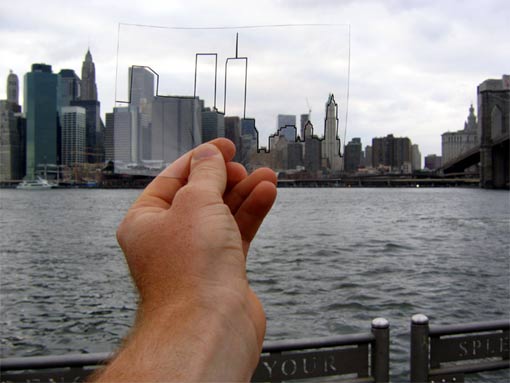 On this day 18 years ago, America changed in a way no one understood. Two Twin Towers collapsed in New York, the Pentagon was struck, and a field in Pennsylvania was destroyed. 2,977 people lost their lives and more than 6,000 were injured that day due to the harsh terrorist acts of Al-Qaeda. Now, we have memorials built in the three cities to remember those that lost their lives and those who were fighting to save others during the attack. Because they were born on the same day of the tragedy, Aidan Hiester and her twin Arie Hiester have heard many stories from their parents about 9-11. Aidan exclaims, “My mom didn’t know it was happening because she didn’t have a TV in her room, and she was freaking out because she thought something was wrong with me… (Later) she found out what happened that day and why everyone was distraught. She will never forget how sacred she was when she saw what had happened to our country that day.” Hearing stories from teachers is a very good viewpoint for students who were not alive for that tragic day. Hearing teachers share their memories on how they felt on that horrifying day, gives students an insight on how many people were affected by the tragedy. Teachers and students across the country were in shock and could not believe what they were seeing, when watching the news in their classrooms. After that day, America became a stronger nation, stood up as a whole for the United States, and reached out to seek justice.