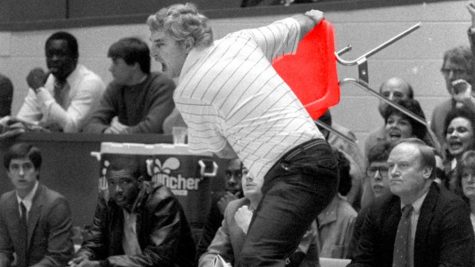 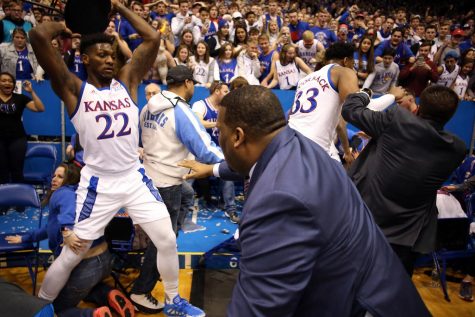 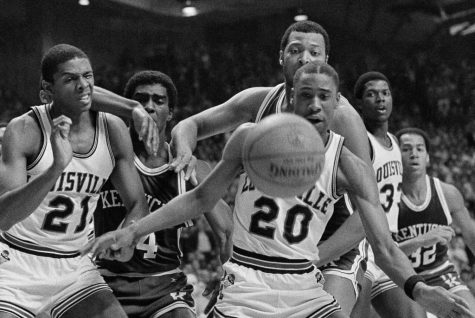 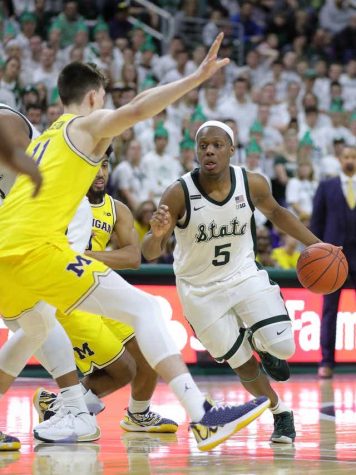 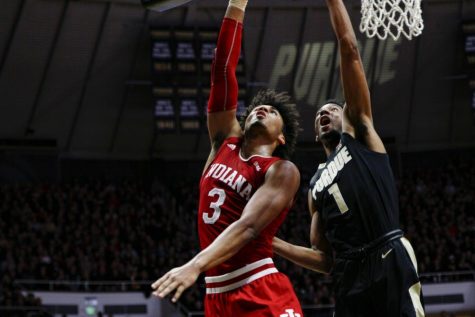 Rivalries. Every college basketball team has one. They are something sports fans can count on to get the fan bases rallied up and their adrenaline rushing. Some rivalry games can be talked about months prior to the actual game day. What college basketball teams have the best rivalries? And what is the history behind the start of the rival?

The University of Kansas and Kansas State University rivalry is important to the state of Kansas; it even has its own name: the Sunflower Showdown, in honor of Kansas, the home for sunflowers. The men’s basketball rivalry dates back to 1907 and is the sixth-most played in NCAA history. Throughout the years, the University of Kansas leads the men’s basketball series 198-94. On January 21st, the two teams met face-to-face for the big game. Many people knew it was going to be a fight to win, but nobody realized the game was going to end in an actual fight!  The last 30 seconds of the game, Silvio De Sousa, a player from Kansas, blocked the last shot of DaJaun Gordan, a player from Kansas State. The game ended with punches and chairs being thrown and players suspended up to twelve games.

The Kentucky-Louisville rivalry, played between the University of Kentucky Wildcats and the University of Louisville Cardinals, is one of the most passionate rivalries in men’s college basketball. The Kentucky-Louisville rivalry is considered to be one of the most intense match-ups because both schools are one of the most successful programs in NCAA men’s basketball history. Kentucky and Louisville first played each other in 1913, then stopped playing in the 1920s. The rivalry then began again when the two teams went up against each other in the 1983 Men’s Basketball NCAA Tournament elite eight game. Since then, the two teams have played each other every year, usually around December or January.

Moving on to the Big Ten, Indiana-Purdue is an in-state historic rival between the Indiana Hoosiers and the Purdue Boilermakers. Both universities are in the state of Indiana and have been addressed as one of the most fierce college basketball rivalries in the United States. It is also one of the most followed rivalries in the Big Ten Conference. What makes the rivalry so intense? Basketball is something that Indiana has a very deep emotion for. Purdue is one of the founding members of the Big Ten Conference and both Indiana University and Purdue University have been a part of the Big Ten Conference for over 100 years. The rivalry will continue this year, playing each other two times, one at Mackey Arena in West Lafayette, Indiana on February 2nd and one at Assembly Hall in Bloomington, Indiana on February 27th.

Now, think of your favorite college sports team. Do they have a rivalry with another team?