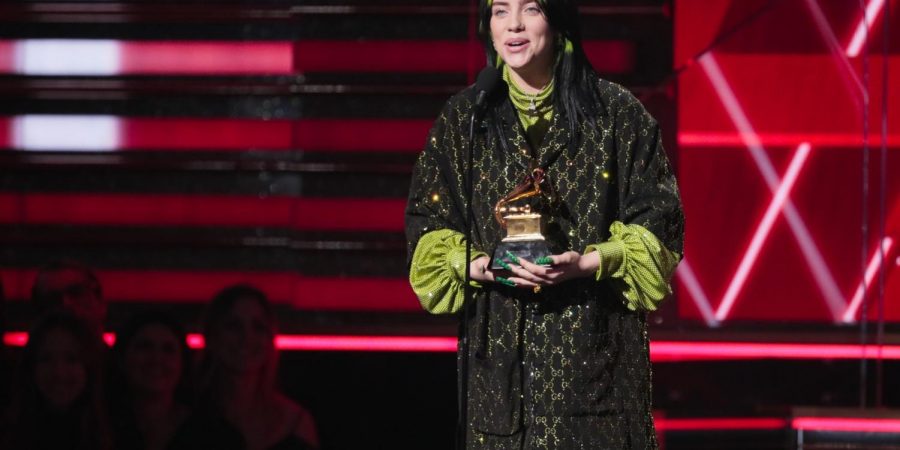 The Annual Grammy Awards is an award show focused on the best recordings, compositions, and artists that are in the eligible year. The event is produced by the network CBS and was hosted by singer/songwriter Alicia Keys, who has won fifteen Grammys herself. The 62nd Annual Grammy Awards gave out ninety-four awards, some going down in history.

The individual going home with the most Grammys on January 26, 2020 was Billie Eilish. The singer/songwriter won best album and best pop/vocal album for “When We All Fall Asleep, Where Do We Go?” Her song and record “Bad Guy” also won. Eilish also secured Best New Artist. This makes Billie Eilish the second person in the history of the Grammys to win four major categories: song, record, album, and new artist.

The rest of the awards are as follows: