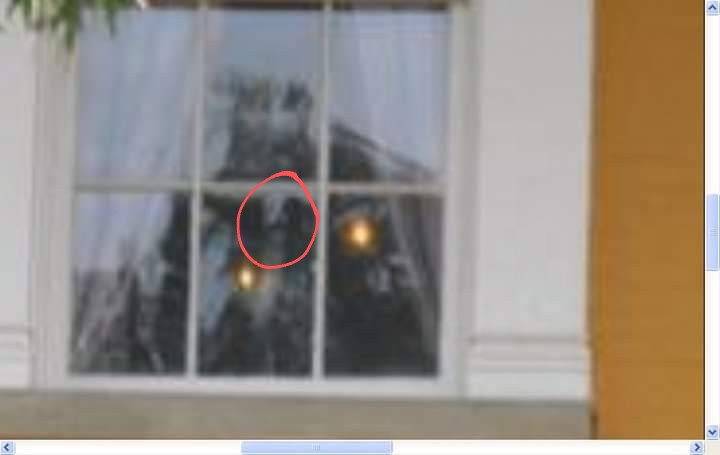 In the quaint, riverside town of Madison, a mansion rests just a block away from most shops. However, this mansion has plenty of historical background, and possibly something paranormal as well.

James Lanier commissioned a friend to build a lavish home for him and his family in 1840. He was a businessman and made many investments that allowed the state to prosper. James’ first wife, Elizabeth passed away, so he remarried Margaret Mcclure. He ended up giving the mansion to his son, Alexander, who somewhat modernized some aspects of the mansion. Alexander had a particular interest in gardening, thus he built greenhouses and elaborate gardens on the property. The mansion was passed down in the family until 1917 when the youngest son donated the mansion to the state’s historical society.

I’ve toured the mansion around three times, and the tour is extremely thorough and interesting. The guide leads you through the large doors, and the hallway is adorned with antique and luxury items. The architecture of the house is particularly interesting because the builder intended for every detail to be symmetrical. In the main living room, you’ll notice doors that go to nowhere, built for the sheer purpose of making the room pleasing to the eye. The stairwell has a cupola, which is essentially a dome skylight at the top of the stairs that will allow natural light to filter through. The entire mansion is built for aesthetic purposes.

Visitors have reported several ghost sightings throughout the mansion. The historical society hosts ghost walks from time to time as well. Some of these sightings are believed to be of James’s first wife, and she is most spotted in the nursery. A “lady in red” is reported by both visitors and tour guides to have roamed the grounds. One of the most common, however, is the story of little John James, James’ son, who drowned in the Ohio River at age 7. Many guests have spotted him walking towards the river.

I first toured the mansion in 2010, at the age of about 6, so I can’t recall much from that visit. I do remember my mom taking a lot of photos on an old camera, and her reaction to a specific photo she took. That photo is the image of this article, and I circled what she saw. If you zoom in closely you can see what almost looks like a face in the windows, when no one was in the mansion at this time. Next to this face, supposedly you can see a woman’s face, and both are dressed in older clothing. We visited the mansion again last March and May and didn’t capture any face photos. However, there was a weird feeling in the upstairs children’s room, especially associated with a rocking horse that belonged to the family. I snapped some pictures near the rocking horse, with little results, because every picture I tried to take was blurry or clouded despite the camera being still. I did feel something tug on the small backpack I had on, but it could’ve gotten snagged on something. In that same room, there’s a wall where the children put their actual handprints on, so a lot of items in the room were not replicated. I believe that there is something in the mansion according to what we’ve seen and photographed.

Whether or not you believe that the Laniers roam the halls of the empty mansion, it’s still a great piece of history that I would highly recommend a visit to.